Control advanced space fighters to destroy upcoming meteors before they strike earth. - When you tap on the screen, the space fighter fires a bullet and changes direction of movement. - Space fighters can fire up to five bullets continuously. - Each time a meteor strikes Earth, the Earth's color changes across three colors. When earth is red and a final meteor strikes, it is game over. - Every 5000 points, a shield is created that temporarily blocks the meteors from striking earth. - The earth recovers its health over time. 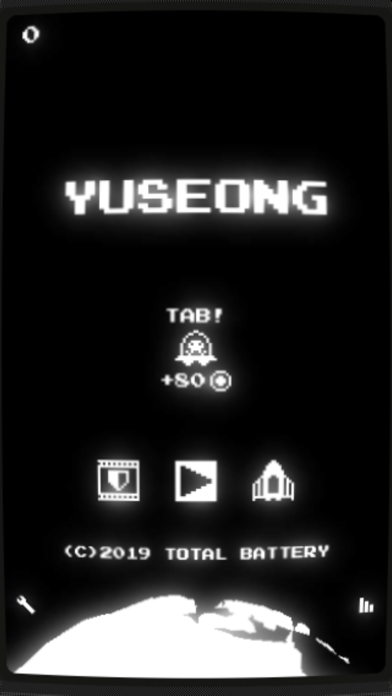 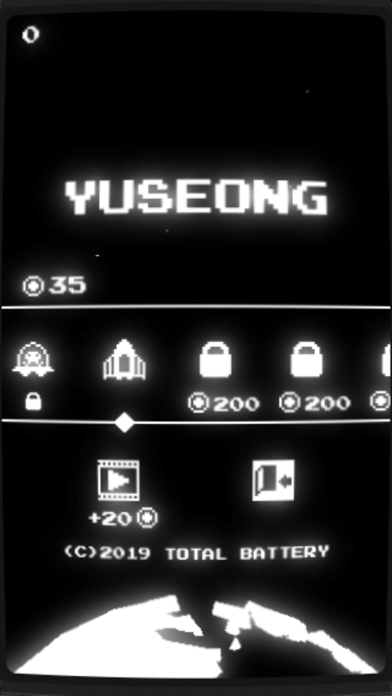 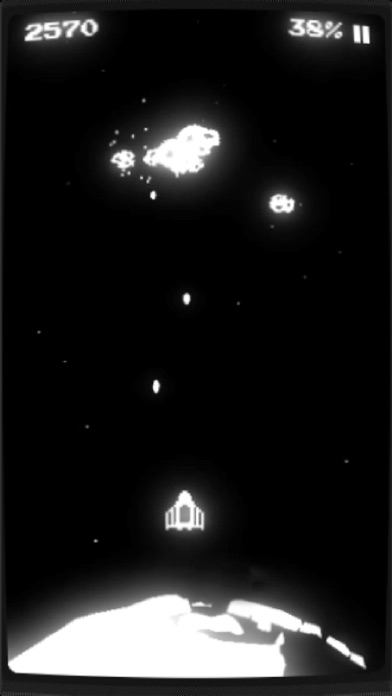 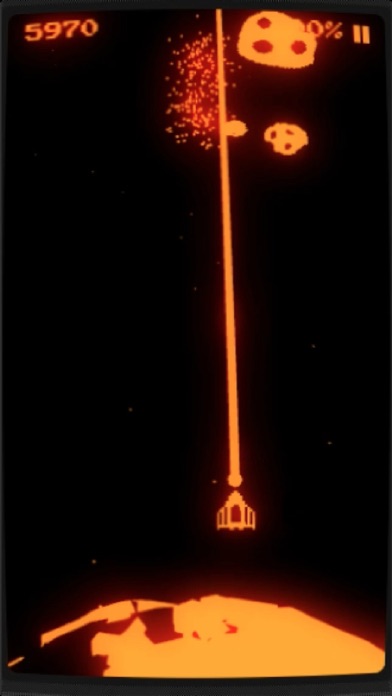