This app is for drivers carrying dangerous goods through the Dartford tunnel. This is an easier way to check tunnel action. Drivers can check UN Number from transport documents. ADR Dartford Dangerous Goods Listing for vehicles carrying dangerous goods. Dartford tunnels are rated as category ‘C’, but with some additional specific operating restrictions relating the escorting of some dangerous goods vehicles, this application is a full listing of the dangerous goods restrictions. The Dartford Tunnels carry the A282 (M25) northbound under the River Thames, to the east of London. There are two tunnels, both subject to a number of restrictions for high-sided vehicles, abnormal loads and those carrying dangerous goods. If you are carrying hazardous goods you must report to the vehicle escort area to be checked before using the tunnels. Vehicles transporting hazardous goods must exit at junction 1a and follow the ‘hollow diamond’ symbol to the vehicle escort area, to be checked before using the tunnels. UN numbers (United Nations numbers) are four-digit numbers that identify hazardous materials, and articles (such as explosives, Flammable Liquids to oxidizing solid or toxic liquids, etc.) in the framework of international transport. Some hazardous substances have their own UN numbers (e.g. acrylamide has UN 2074), while sometimes groups of chemicals or products with similar properties receive a common UN number (e.g. flammable liquids, not otherwise specified, have UN1993). A chemical in its solid state may receive a different UN number than the liquid phase if their hazardous properties differ significantly; substances with different levels of purity (or concentration in solution) may also receive different UN numbers. UN numbers range from UN 0004 to about UN 3534 (UN 0001 – UN 0003 no longer exist) and are assigned by the United Nations Committee of Experts on the Transport of Dangerous Goods. They are published as part of their Recommendations on the Transport of Dangerous Goods, also known as the Orange Book. These recommendations are adopted by the regulatory organization responsible for the different modes of transport. 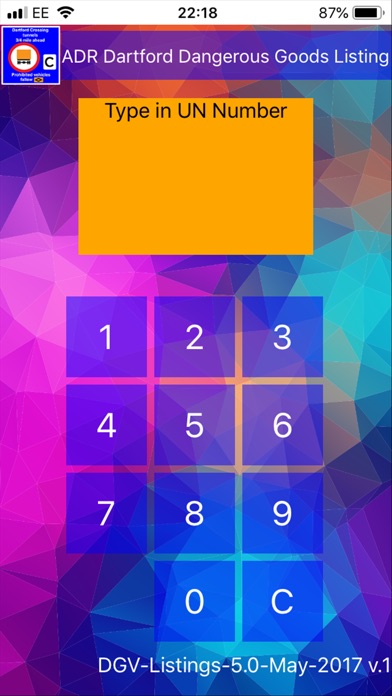 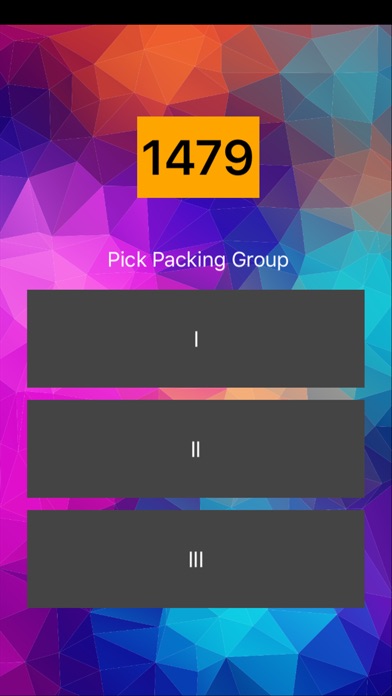 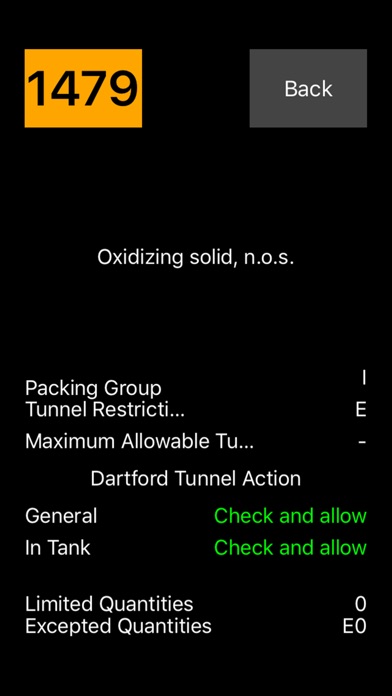 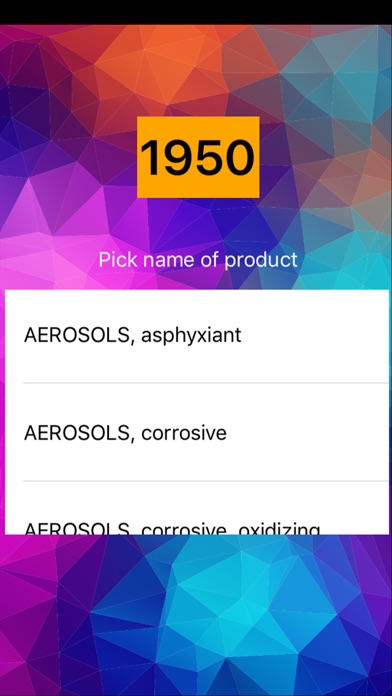 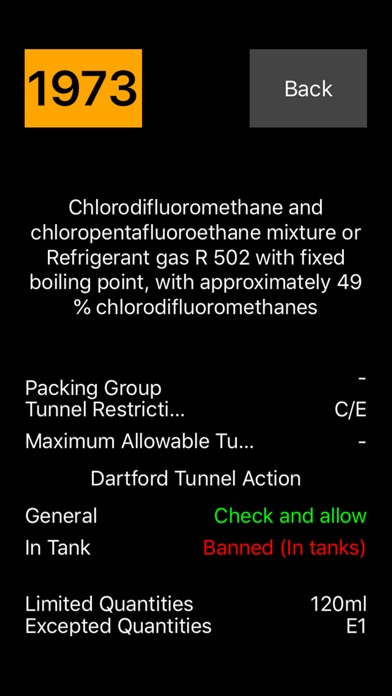